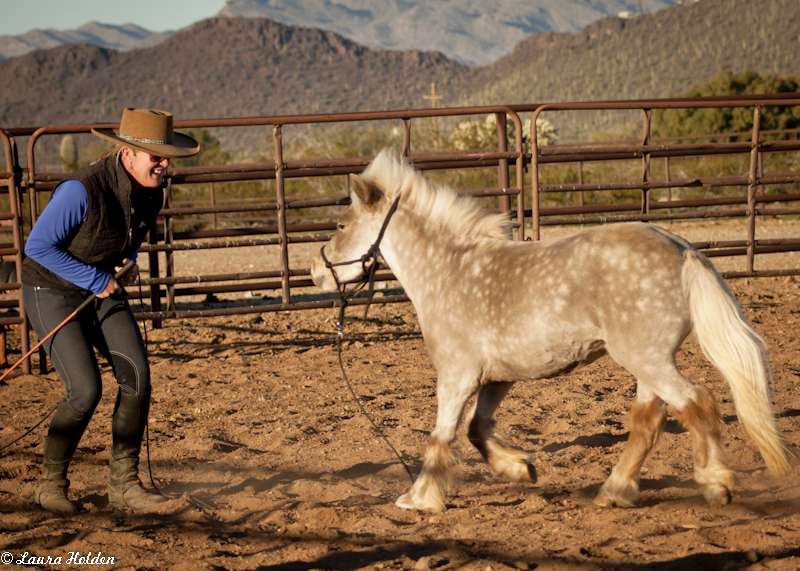 Is your horse hard to catch?

I copied this from www.parellinaturalhorsetraining.com.  It is something people sometimes don’t think about.  Enjoy!

Catching a horse is designed to be hard to do…that’s how horses have survived for millions of years.

When a horse is hard to catch, people tend to gang up and surround the horse…just like wolves or other predators would do. They corner the horse, then lunge and grab at him. This scares the heck out of a horse. In response to any aggressive measures, horses will go into total panic mode. In an effort to survive, they’ll fight, try to jump over tall walls or run blindly right over the top of you.

These are just a few natural horsemanship approaches to catching a horse. Notice that none are punishing or aggressive, and all are designed to break the predator/prey barrier in the human/horse interaction – the secret to the partnership relationship.

Have a great day and Keep it Natural!

Sorry, no posts matched your criteria.